Before you move to Kuala Lumpur city

Kuala Lumpur has been a great place to live and I’d recommend it to anyone considering moving to Asia. But I think it’s one of those places that’s better to live than holiday. You can definitely spend a good few days well here, but there’s not heaps of things to do for tourists, compared to London or Paris.

Firstly, there’s only one temperature in Malaysia: hot, hot and hot! On average, your looking at the low-mid 3o’s (°C) everyday. It’s always humid too unlike other tropical destinations I’ve lived in, there’s no “official” wet season. Some months are wetter than others, but in Malaysia, it rains whenever the heck it wants. So be prepared for unannounced tropical downpours, which can be fun to watch somewhere dry. Malaysian are some of the loveliest, honest and most genuine people you could meet.

Unlike anywhere else in Southeast Asia, the city is pretty multicultural. Apart from the Malays, who form the majority and are mostly muslim, there’s a sizeable Chinese and Indian population who have been emigrating here for the past two centuries. 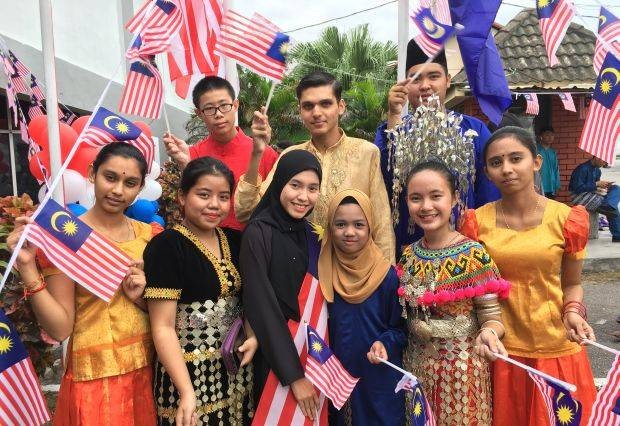 In addition, there are many expats like myself who form the 1%, along with economic migrants from SE Asia and further afield. Everyone is accepted in KL and Malaysians are very tolerant to all ethnicities and religions, even if they don’t mix much between themselves.

The official language is Bahasa Malaysia, but almost everyone here speaks a good level of English. This makes it a lot easier to get around and do your business, but I’d still try to learn some key words to earn a few browny points.

A Guide for PhD Students - Living in Malaysia

As a PhD student living in Malaysia you’ll have the chance to explore the country’s beautiful scenery and thriving multicultural ci ...